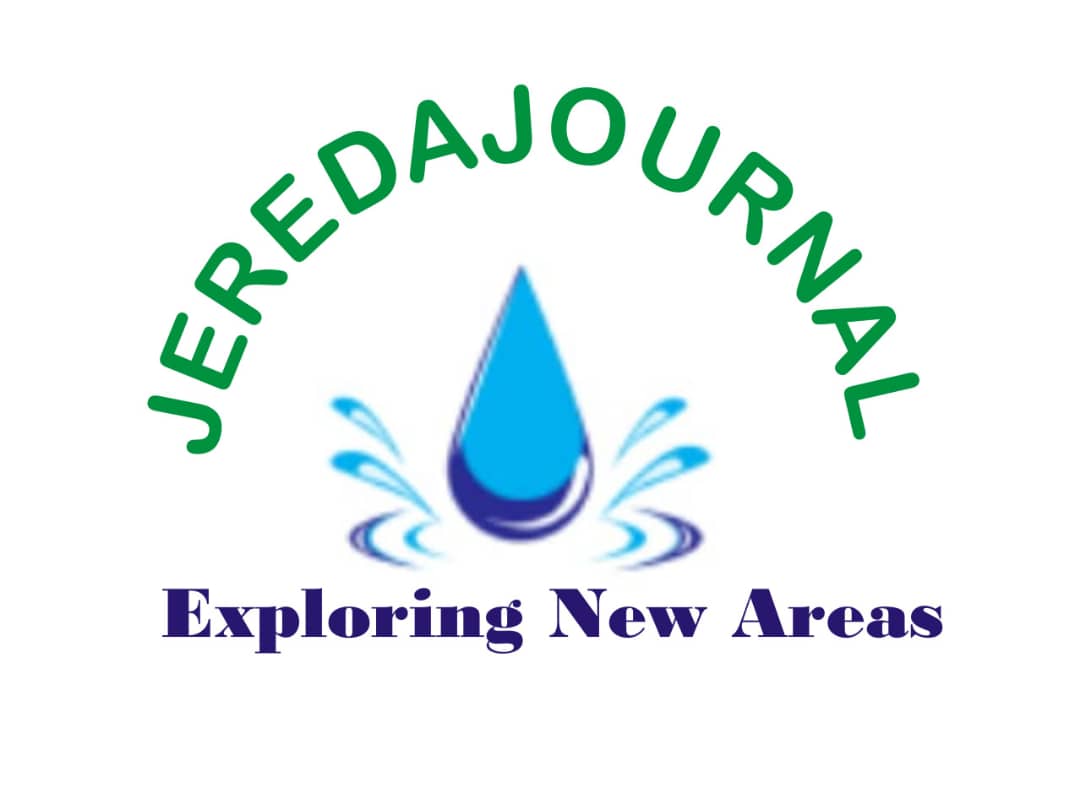 Journal of Educational Research in Developing Areas (JEREDA) (eISSN: 2735-9107) is an international peer-reviewed journal. It is devoted to publishing manuscripts in developing or emerging areas in the field of Education. It is floated to publish and expand literature and research reports in the developing areas, raise fundamental issues (definitions, types, etiologies, concepts based on theoretical framework of the past and present) and provide valid research outcomes, enough literature in developing areas. The journal is published Triannually (April, August and December) in both online and printed versions.

Introduction: Education is a powerful and uncontrolled cornerstone that a nation can build towards the creation of responsible citizens, particularly young people for the future.

Purpose: It is therefore very important for this study to be conducted among them in order to find out that their parents’ socioeconomic status have a positive or negative effect on their academic performance.

Methodology: The study adopted an ex post-facto form of research design. The target sample for this study consisted of 120 second year pre-service teachers selected using simple random sampling from three units of the School of General Education. Descriptive statistics of mean and standard deviation were used and t-test (Independent sample) was used to test hypotheses at 0.05 alpha level of significance. It was analyzed after the data was collected.

Recommendations: Government should also provide ample reading resources and a driving learning environment for less privileged pre-service teachers so that they can also compete favorably with their peers with higher socio-economic status.

This work is licensed under a Creative Commons Attribution 4.0 International License.